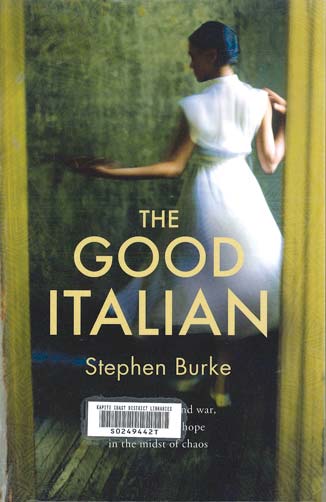 It is 1935. Enzo Secchi, harbourmaster for Eritrea’s main port, is a loyal Italian colonial servant. He takes pride in running the docks and enjoys the occasional drink with his friend Salvatore, colonel of the local Italian garrison. But he is lonely and when Salvatore suggests he find an Eritrean housekeeper to cook, clean – and maybe share his bed – Enzo takes the plunge and advertises. Enzo surprises himself by choosing Aatifa, a sharp-tongued woman in her 30s with a complicated family life, who takes the job as a last resort. But Italian dictator Mussolini does not intend Eritrea to remain a backwater for long. Italian forces bent on invading Ethiopia begin arriving at the port. With them come new laws, including one forbidding ‘relationships of a conjugal nature’ with Eritrean women. Meanwhile, Salvatore finds himself at the head of the invasion force bound for Ethiopia. Gone are the glory days of garrison life; it is a bitter campaign, laying bare all the brutality of Italian colonial ambition. Its consequences for Salvatore, and for Enzo and Aatifa as they contrive to hide their relationship in plain sight, will change all three lives for ever. 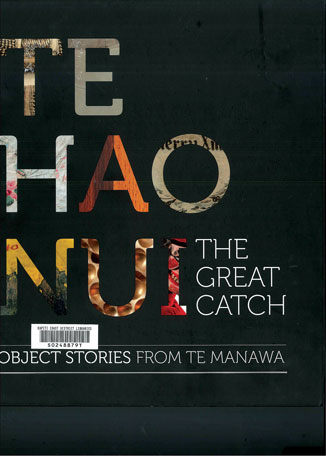 Museum collections are a treasure trove of objects, each with the capacity to tell a compelling story or stories. The collections of Palmerston North’s Te Manawa are no exception. Many objects in Te Manawa’s collection speak of a deep curiosity for the world ‘out there and beyond’, while others evoke an intense sense of belonging to the Manawatu. Significant insight about both local communities, and the broader national story, can be gleaned from objects such as a fragile kahu kiwi; a sleek handmade wooden kayak; the clumsy industrial design of an early portable computer; a simple child’s Christmas stocking; and the elaborate weaving in a Samoan ‘ie sina. Bringing together 35 writers, including leading historians, curators, and Maori scholars, and complemented by specially commissioned photography as well as historical photographs, Te Hao Nui brings the objects found on its pages to life. 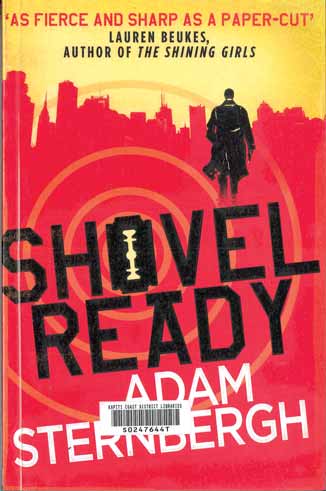 Spademan used to be a garbage man. That was before the dirty bomb hit Times Square, before his wife was killed, before New York became a burnt-out shell. Now the wealthy spend their days tapped into virtual reality; the rest have to fend for themselves in the streets. Now there’s nothing but garbage. So he became a hit man. He doesn’t ask questions, he works quickly, and he’s handy with a box-cutter. When he’s hired to kill the daughter of a high-profile evangelist, Spademan’s life is upended. He will have to navigate two worlds – both the slick fantasy and the wasteland reality – to finish the job, clear his conscience, and make sure he’s not the one who winds up in the ground. 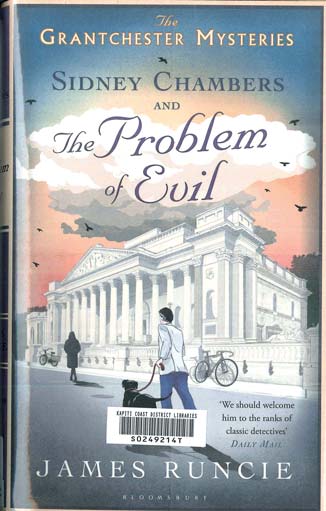 Sidney Chambers and the Problem of Evil

It is the 1960s and Canon Sidney Chambers is enjoying his first year of married life with his German bride Hildegard. Life in Grantchester, however, rarely stays quiet for long. The clerical detective soon attempts to stop a serial killer who has a grievance against the clergy, investigates the disappearance of a famous painting after a distracting display of nudity by a French girl in an art gallery, uncovers the fact that an ‘accidental’ drowning on a film shoot may not have been accidental, and discovers the reasons behind the theft of a baby from a hospital in the run-up to Christmas, 1963. In the meantime, Sidney wrestles with the problem of evil, attempts to fulfil the demands of Dickens, his faithful Labrador, and contemplates the nature of love.