Next month Wellington celebrates ‘Food on a Plate’ so we thought we would also celebrate Otaki’s rich diversity and food heritage.
From cafés to producers Otaki is, in the words of Aunty Hira ‘the centre of the universe’! 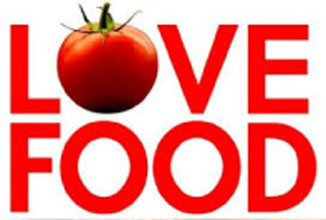 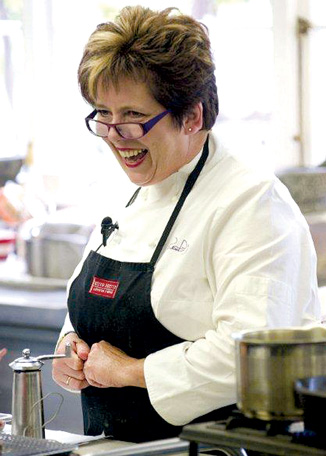 In the grounds of St Mary’s Parish, Ōtaki is the Pukekaraka Marae. It is rich in Maori history with strong French connections. The picturesque St Mary’s Church was built by Ngāti Kapu to a French design, and is New Zealand’s oldest Catholic Church still in use. Built in 1859 by the fathers and Brothers of the Society of Mary, it is still in use and the beauty of its interior belies the simple exterior and it is another of Ōtaki’s historic treasures. The Parish name Pukekaraka means hill of Karaka trees. The presbytery, (1897) has, like the church, been recognised by the Historic Places Trust.

Naturally Ruth Pretty has discovered a food connection. She says, “I do like history and in particular the history of food. I love the story of Father Comte and his agricultural endeavours in Ōtaki. At this Wellington on a Plate event we will be re-imagining Father Comte’s Sunday lunch with the help of Marist and local historians.”

In 1844 Fr. Jean-Baptiste Comte, from the Auvergne region of France, founded this Māori mission. He developed gardens, a flour mill and transported produce to Wellington. In a report from 1873 it was stated that – “ It was flourishing under his administration. He knew how to make his Maoris industrious and hard-working to the point where the whites were astounded. In fact under his administration and direction they were able to build three (flour) mills run by water power, (a rope walk) to make phormium tenax into ropes, to open roads, to work the soil in order to cultivate wheat, maize etc, to practice commerce by having shops in various villages, to carry their commodities and the fruits of their industry to Wellington (52 miles) and to bring back merchandise. The (Wellington) Merchants were not afraid to give them credit for large sums. They were even able to buy a cutter to carry their produce (to Wellington) by sea. He made them a present of two pairs of oxen to help them in their work.” 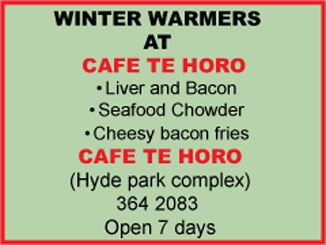 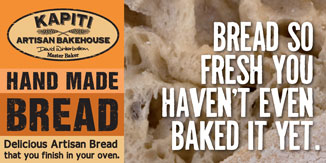 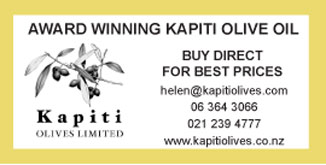 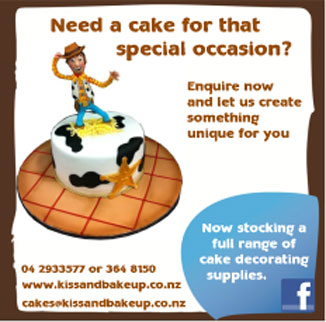 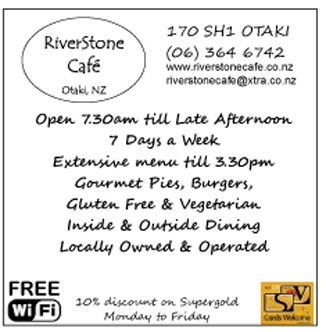