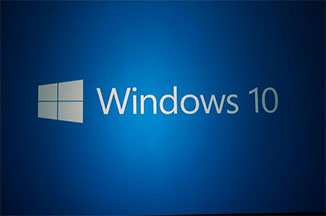 After Window 8’s lukewarm reception in 2012, have Microsoft got it right with the upcoming release of Windows 10?

Windows 8 was a radical departure from previous versions of windows, but the company’s efforts to create an all-in-one OS for all devices alienated many people. The familiar Windows desktop and Start button were replaced by a completely redesigned default screen with touch-friendly ‘tiles’ – arguably making it more suited to tablets than conventional laptops and PCs.

With Windows 10, Microsoft appears to have listened to its users, while also introducing a number of new features. The company claims the result is so good it’s worthy of the jump from version 8 to 10 – there is no Windows 9.

So will Windows 10 be a success when it is released later in 2015? Only time will tell but those who have already seen Windows 10 have been impressed so it’s certainly a big step in the right direction 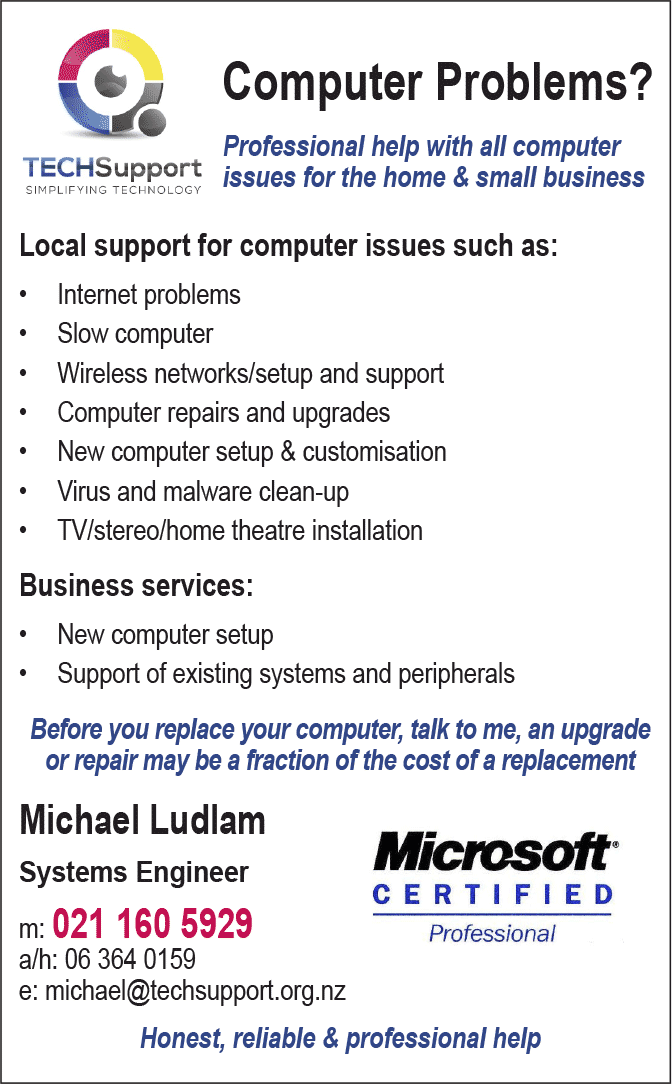