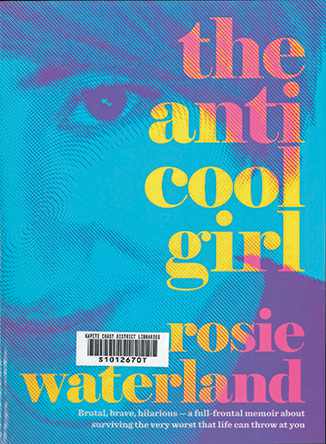 Rosie Waterland has never been cool. Growing up in housing commission, Rosie was cursed with a near perfect, beautiful older sister who dressed like Mariah Carey on a Best & Less budget while Rosie was still struggling with various toilet mishaps. She soon realised that she was the Doug Pitt to her sister’s Brad, and that cool was not going to be her currency. With two addicts for parents, she grew up amidst rehab stays, AA meetings, overdoses, narrow escapes from drug dealers and a merry-go-round of dodgy boyfriends in her mother’s life. Rosie watched as her dad passed out/was arrested/vomited, and had to talk her mum out of killing herself. As an adult, trying to come to grips with her less than conventional childhood, Rosie navigated her way through eating disorders, nude acting roles, mental health issues and awkward Tinder dates. Then she had an epiphany: to stop pretending to be who she wasn’t and embrace her true self – a girl who loved drinking wine in her underpants on Sunday nights — and become an Anti-Cool Girl. 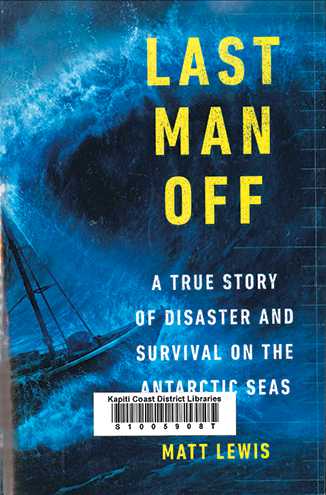 Last Man Off: A True Story of Disaster and Survival on the Antarctic Seas

Last Man Off is a first-hand account of an ocean tragedy. On June 6, 1988 Matt Lewis has just started his dream job, deep in Antarctic waters.  An observer aboard a deep sea fishing boat, Lewis is mesmerized by his new surroundings: glistening icebergs, killer whales and majestic albatross. As the crew haul in their lines for the day, the waves seem bigger than usual – they are casting shadows on the deck. A storm is brewing. What follows is an astonishing story of human courage, folly and tragedy. With the captain missing, and the crew forced to abandon ship, Lewis leads the escape onto three life rafts, where the battle for survival begins. This hour-by-hour account rivals non-fiction classics such as A Perfect Storm and Touching the Void. 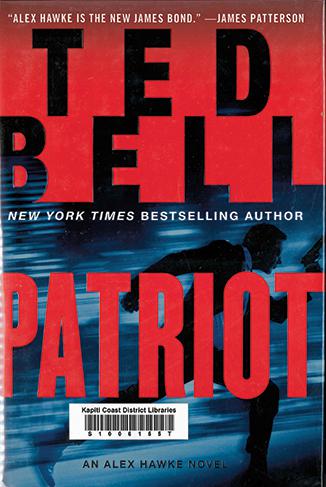 In corrupt Russia, an erratic Vladimir Putin is determined to forge his country into a formidable superpower once again. He intends to redraw the map of Europe, and will go to impossible extremes to realize his fantasies—including shooting down a civilian airliner packed with tourists bound for China. Kremlin scientists have developed a radical new weapon that could forever alter modern warfare. NATO, locked in a tense standoff over Ukraine, Poland, and Estonia, knows Putin will not hesitate to use it. But there is one man who can bring the world back from the brink: Britain’s foremost intelligence asset, Lord Alexander Hawke. The intrepid MI6 officer’s latest challenge begins in the Gulf of Aden and soon has him searching for the link to a series of bizarre assassinations. Spies are dying all over the world—from London, Washington, D.C., and Maine, to Moscow, and even the glittering Cote d’Azur. In the murky world of counterterrorism and high-stakes intrigue, the odds have never been higher. Once again, Alex Hawke must save the world … one bullet at a time. 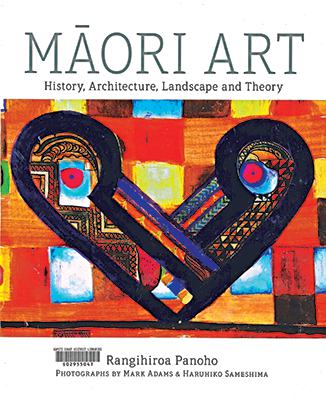 This book looks at Māori art in an innovative way by exploring the connections between traditional carving, painting and weaving and a wide range of contemporary works by leading Māori artists.  By exploring indigenous local histories and cosmologies, the landscapes upon which these stories were played out, and the architecture of the mārae, as well as the place of Māori art within an international context, this book provides a framework for looking at Māori art in a new way and describes the layers that contribute to Māori art in all its forms.  This thought-provoking work is extensively illustrated with over 250 artworks, landscapes and meetinghouses – past and present / urban and rural – including many never-before published images from renowned New Zealand photographers Mark Adams and Haruhiko Sameshima.