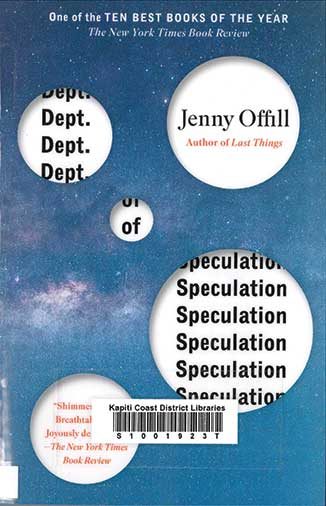 In the beginning, it was easy to imagine their future. They were young and giddy, sure of themselves and of their love for each other. “Dept. of Speculation” was their code name for all the thrilling uncertainties that lay ahead. Then they got married, had a child and navigated the familiar calamities of family life—a colicky baby, a faltering relationship, stalled ambitions.  When their marriage reaches a sudden breaking point, the wife tries to retrace the steps that have led them to this place, invoking everything from Kafka to the Stoics to doomed Russian cosmonauts as she analyzes what is lost and what remains. 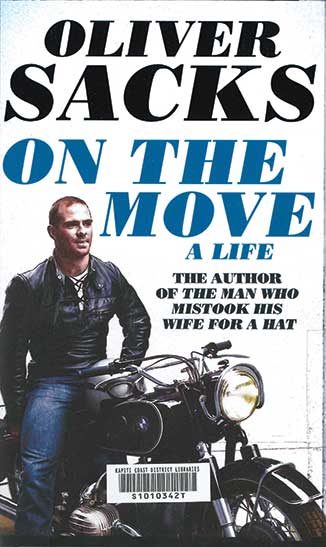 On the Move: A Life

When Oliver Sacks was twelve years old, a perceptive schoolmaster wrote in his report: “Sacks will go far, if he does not go too far.” It is now abundantly clear that Sacks has never stopped going. From its opening pages on his youthful obsession with motorcycles and speed, On the Move is infused with his restless energy. As he recounts his experiences as a young neurologist in the early 1960s, first in California, where he struggled with drug addiction and then in New York, where he discovered a long forgotten illness in the back wards of a chronic hospital, we see how his engagement with patients comes to define his life. On the Move is the story of a brilliantly unconventional physician and writer — and of the man who has illuminated the many ways that the brain makes us human. 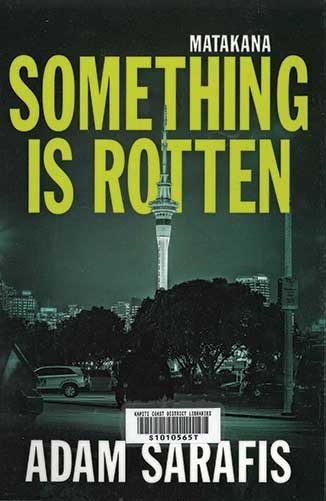 When budding writer Brent Taylor dies a horrific death in the Auckland University Library, his friend, sex worker Jade Amaro, refuses to believe it is suicide. She seeks help from Sam Hallberg, a former government advisor on terrorism, now working as a mechanic. As Sam reluctantly agrees to look into the death, a hunt for a lost manuscript leads him ever deeper into a complex case of corruption and deceit. Meanwhile, Sam’s friend, brilliant business journalist Lynette Church, embarks on an investigation of dirty political dealings with major global implications, and with ties to the Iraq War. It soon becomes clear that something is indeed very rotten. 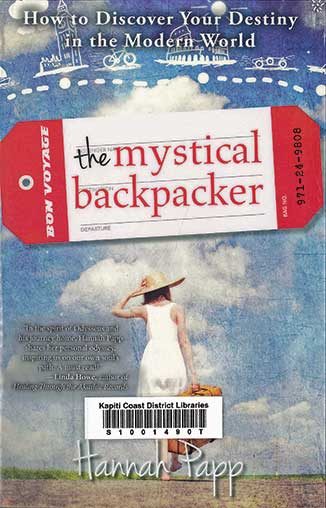 Tired of living a life based on other’s expectations, Hannah Papp quit her job, bought a EuroRail ticket and a map, notified her landlady, and left town. Embarking on a journey across Europe with no plan and no direction, Hannah stumbled into becoming a modern-day Mystical Backpacker. Along the way her discoveries and the teachers she encountered allowed her to go on a deeper journey into the self and the spirit revealing the real self she had long been missing. The Mystical Backpacker shows you how to identify the signs along the road that will lead to teachers and experiences that will reorient your own life map. Ultimately, The Mystical Backpacker offers a solution, a way to break free and find your inner self’s rhythms and needs, fulfilling your true destiny.