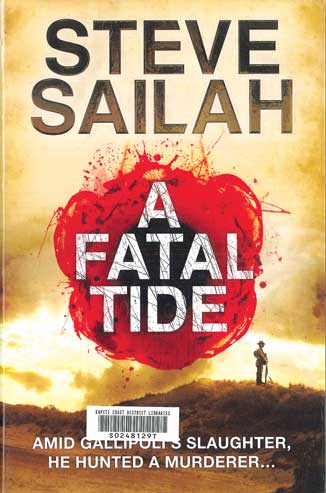 It is 1915 and Thomas Clare rues the day he and his best friend Snow went to war to solve the murder of his father. The only clues – a hidden wartime document and the imprint of an army boot on the victim’s face – have led the pair from the safety of Queensland to the blood-soaked hills of Gallipoli. Now not only are Thomas’s enemies on every side – from the Turkish troops bearing down on the Anzac lines, to the cold-blooded killer in his own trench – but as far away as London and Berlin. For, unbeknown to Thomas, the path to murder began thirteen years earlier in Africa with the execution of Breaker Morant – and a secret that could change the course of history . . . 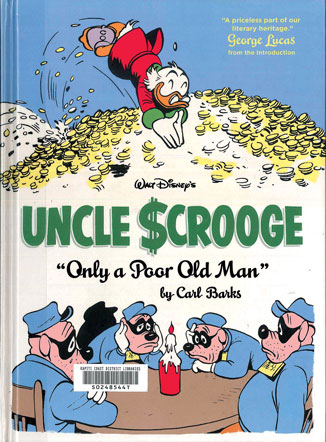 This compilation volume is devoted to the miserly, excessively wealthy Scrooge McDuck, a miser with a giant money bin and a lucky dime, and constantly wrangling with his nemeses the Beagle Boys. Included in the volume are the earliest, classic 1950s Scrooge stories, “Only a Poor Old Man,” in which Scrooge’s plan to hide his money goes terribly wrong “Tralla La La” and “Back to the Klondike” which reveals how Scrooge amassed his vast fortune of one multiplujillion, nine obsquatumatillion, six hundred and twenty-three dollars and sixty-two cents only to lose his true love.

The original comics have been recolored in a version that combines the slightly muted feeling of the original comics with state-of-the-art crispness and reproduction quality and includes background story notes. 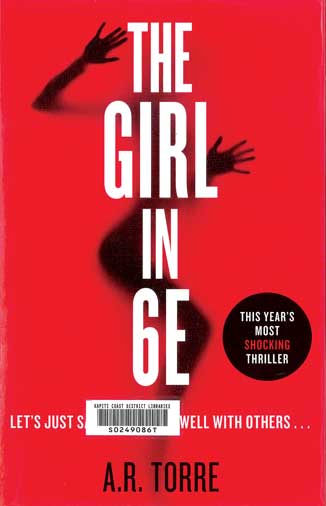 The Girl in 6E

Deanna Madden, aka Jessica Reilly, hasn’t touched another person in three years. She hasn’t left her apartment. She makes money from performing to webcams on a sex site, where her clients pay $6.99 a minute for her time. She’s doing alright. The dollars are piling up in the bank. She’s the number 3 model on cams.com. And she hasn’t killed anyone for years. But when Deanna sees on the news that a little girl called Annie has gone missing, the story rattles her carefully ordered world. It’s uncomfortably similar to the dark fantasy of one of her most disturbing online clients. She’s convinced he’s responsible for the girl’s abduction – but no one will listen to her. So, after three years, Deanna finally leaves the apartment. And this is what happens… 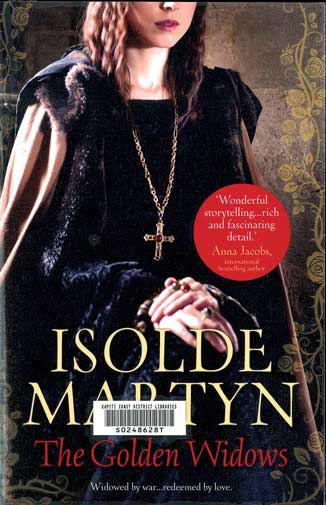 As sister to Warwick the Kingmaker and cousin to the new young King Edward IV, Kate Neville finds herself on the winning side of the latest bloody battle of the War of the Roses – and under pressure to marry again. Kate’s family want to ensure her new husband will be someone they control, such as the king’s handsome chamberlain, Lord William Hastings, but Kate is refusing. Elysabeth Woodville is a beautiful young woman, much adored by her husband, Sir John Grey, but when he is killed in battle on the losing side and named as a traitor, his estate is seized by the Yorkists and she finds herself penniless and friendless. In her desperate struggle to restore her sons’ inheritance, she finds herself not only kneeling before her enemy but winning his heart. Is she is too proud to become his mistress? Or does the King of England love her enough to ignore his friends’ advice and make her his queen?