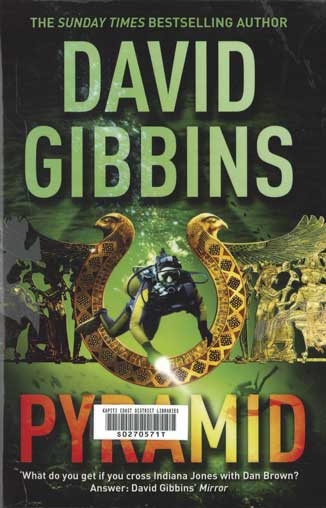 In 1892 a British soldier emerges from the depths of a Cairo sewer. He claims to have been trapped for years in an ancient underground complex where he had stumbled upon a dazzling treasure from the time of the Pharoahs and thousands of jars filled with papyri. At the time he was dismissed as a madman and his story was lost to the world. Until now… When Jack Howard stumbles across the soldier’s story, the mention of a ‘blinding shaft of light’ captures his attention. With the political situation in Egypt at boiling point, Jack and his team risk everything in a treacherous archaeological expedition to find the truth. Their mission will take them across the ancient world, down to the darkest depths of the Red Sea, and back through Egyptian history to the spectacular reign of Akhenaten, the Sun-Pharaoh, keeper of an incredible secret… 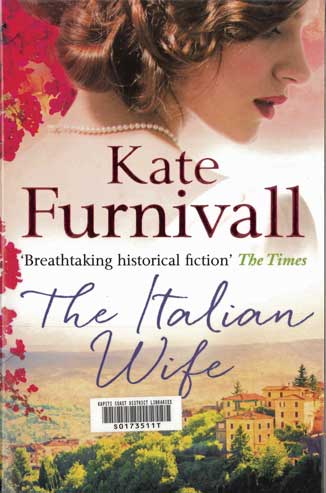 1932.  Mussolini’s Italy is growing from strength to strength, but at what cost? One bright autumn morning, architect Isabella Berotti sits at a cafe in the vibrant piazza at the heart of Bellina, when a woman she has never met asks her to watch her ten-year-old daughter, Rosa. Just for a moment. Reluctantly Isabella agrees – and then watches in horror as the woman climbs to the top of the town’s clock tower and steps over the edge. This tragic encounter forces Isabella to probe deep into the secrets of her own past as she tries to protect the young girl from the authorities.  Together with charismatic photographer Roberto Falco, Isabella discovers that some secrets run deeper and are more dangerous than either of them could have imagined. 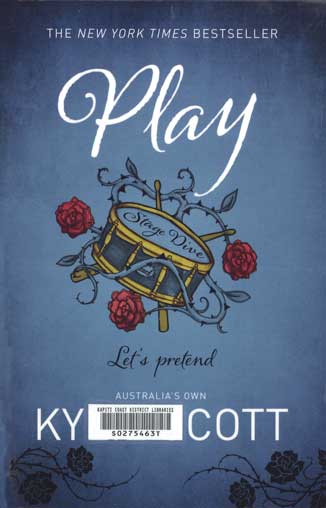 Anne Rollins has hit rock bottom. Her flatmate, and until now, best friend, has left Anne with an empty, expensive apartment and in major debt. When she’s dragged to a party hosted by the infamous rock band Stage Dive, the last thing she expects is to grab the attention of her teenage heart throb, the chaotic but sexy drummer, Mal Ericson. But not only does she get to talk to him, he then offers to make all her troubles disappear by moving into her apartment and paying off all her bills. The catch? Anne must pretend to be his girlfriend. Anne feels she has no choice but to agree. Besides, being in a fake relationship with an unpredictable rock god should be fun, right? But is this just another one of Mal’s elaborate pranks or could he really be falling for good-girl Anne?