A new social club launched and run by residents at Enliven’s Levin Home for War Veterans is proving an overwhelming success.

The club, which celebrated its opening night in June is governed entirely by a committee of residents and is aptly named ‘The Veteran’s Arms’.
Club committee Chairman, David Rippin explains that the monthly social club was named after discovering an old sign at the home.
“One day we were looking through some old memorabilia at Levin Home and we found a sign for ‘The Veteran’s Arms’,” says David. “We all began wondering what the sign was used for in years gone by and decided to establish a new version of the club.”
David says that the club is open to all residents at Enliven’s Levin and Reevedon Home’s and Reevedon Retirement Villas. Family and friends are also invited to become members. 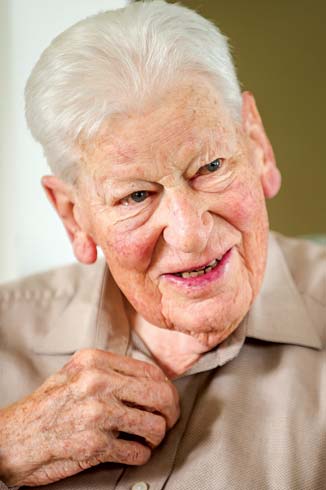 “We’ve got a dedicated club room which is decorated with RSA and war memorabilia. We’ve even got an original bell from the old Air Force base that was donated to us,” says David. “There’s plenty in the way of entertainment, with music, a pool table, darts boards, card tables and areas to eat and have a drink.”
Each month the Veteran’s Arms Club Night has a different theme and accompanying meal for members.

“We want to keep our club nights as enjoyable and exciting as possible so we decided to spice things up a bit and make each club night that bit different. This month we’re having a Mid-Winter Christmas celebration and decorating the club in a Christmas theme. We’ll have a best festive costume competition, mystery Christmas raffles and a sing along around the piano. It’s sure to be a good evening!”