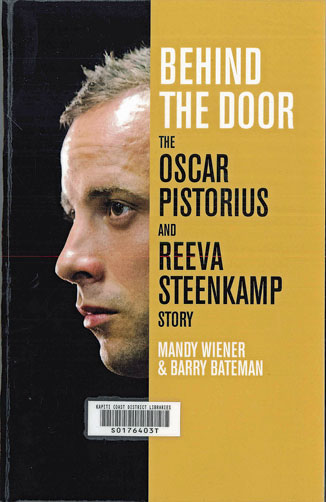 by Mandy Wiener and Barry Bateman

ehind the Door is a compelling narrative that unpacks the evidence in the trial of sporting star Oscar Pistorius for the murder of his girlfriend, model Reeva Steenkamp. The book seeks to go beyond the facts of the case in search of the wider context behind this tragedy: the back story of the police investigation, the nature of the South African criminal justice system, the culture of violence in South Africa and the need of society to create flawed heroes who are destined to fail. Behind the Door is the most authoritative and insightful account of what really happened behind closed doors that fateful Valentine’s morning. 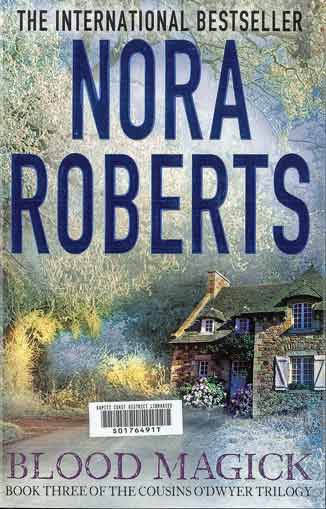 Blood Magick is book three of the Cousins O’Dwyer trilogy. Branna O’Dwyer has a rich and remarkable life. Her little shop in County Mayo is thriving and her close circle of friends and family have found love and happiness. But Branna’s own heart remains closed – to protect herself and the man she loves from a terrible threat. She reached out once to Finbar Burke and it almost destroyed them both. Fin and Branna have both inherited a gift for magic, but Fin shares his blood with an old and terrible enemy. So the two friends have kept their distance, both secretly yearning for the impossible. That distance has kept them safe – and unhappy. But as a final battle draws close, Branna and Fin are brought irresistibly together. And while they succumb to the heat between them, there can be no promises for tomorrow. 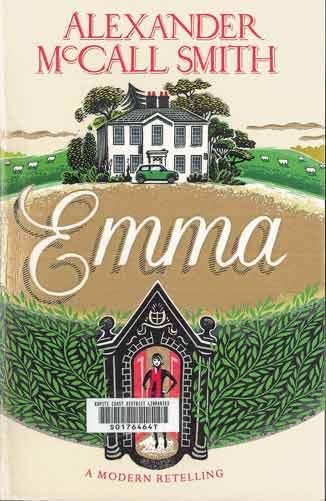 Emma is Alexander McCall Smith’s retelling of Jane Austen’s novel. Fresh from university, Emma Woodhouse triumphantly arrives home in Norfolk ready to embark on adult life with a splash. Not only has her sister, Isabella, been whisked away on a motorcycle up to London, but her astute governess, Miss Taylor is at a loose end, abandoned in the giant family pile, Hartfield, alongside Emma’s anxiety-ridden father. Someone is needed to rule the roost and young Emma is more than happy to oblige.

As she gets her fledging design business off the ground, there is plenty to delight her in the buzzing little village of Highbury. At the helm of her own dinner parties and instructing her new little protégée, Harriet Smith, Emma reigns forth. But there is only one person who can play with Emma’s indestructible confidence, her old friend and inscrutable neighbour George Knightly – this time has Emma finally met her match? 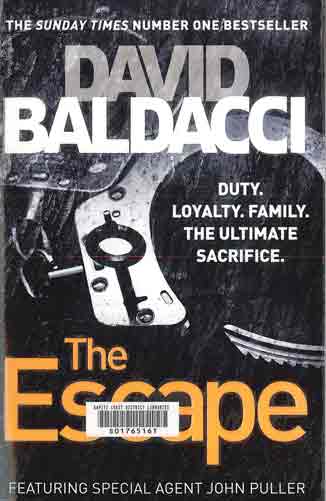 Military CID investigator John Puller has returned from his latest case to learn that his brother, Robert, has escaped from the Army’s most secure prison. Now he’s on the run, and he’s the military’s number one target. John Puller has a dilemma. Which comes first: loyalty to his country, or to his brother? John does not know for sure the true nature of Robert’s crimes, nor if he’s even guilty. As the case begins to force John Puller into a place he thought he’d never be – on the other side of the law – even his skills as an investigator, and his strength as a warrior, might not be enough to save him or his brother.