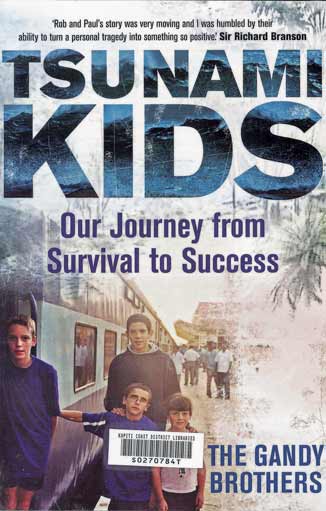 by Rob and Paul Forkan

On Boxing Day 2004, Rob, Paul, Mattie and Rosie Forkan tragically lost their parents in the tsunami that devastated Sri Lanka. Aged from 8 to 17, they subsequently faced a harrowing and solitary 200km trek across the decimated country to get home to safety.

The bravery, ingenuity and resilience they displayed were the result of their unusual upbringing. Taken out of school at a young age, they received an unconventional and global education, learning independence and resourcefulness while carrying out voluntary work for charities in India alongside their parents. I

n the decade since the tsunami, Rob and Paul have created a multinational brand, Gandys Flip Flops, which was based in the front room of their rented flat and has been endorsed by entrepreneurs including Richard Branson, and set up Orphans for Orphans, a charitable organization that uses ten percent of the profits to support children deprived of education, nutrition and medication. 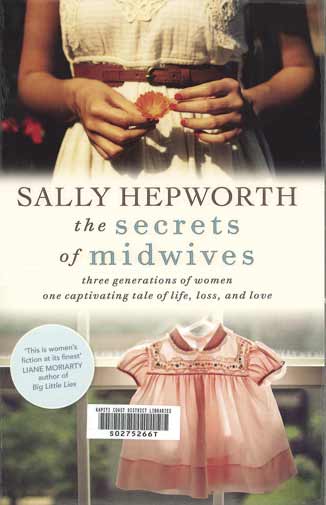 The Secrets of Midwives

Neva Bradley, a third-generation midwife, is determined to keep the details surrounding her own pregnancy — including the identity of the baby’s father — hidden from her family and co-workers for as long as possible. Her mother, Grace, finds it impossible to let this secret rest. The more Grace prods, the tighter Neva holds to her story, and the more the lifelong differences between private, quiet Neva and open, gregarious Grace strain their relationship.

For Floss, Neva’s grandmother and a retired midwife, Neva’s situation thrusts her back sixty years in time to a secret that eerily mirrors her granddaughter’s — one which, if revealed, will have life-changing consequences for them all. As Neva’s pregnancy progresses and speculation makes it harder and harder to conceal the truth, Floss wonders if hiding her own truth is ultimately more harmful than telling it. Will these women reveal their secrets and deal with the inevitable consequences?

Or are some secrets best kept hidden? 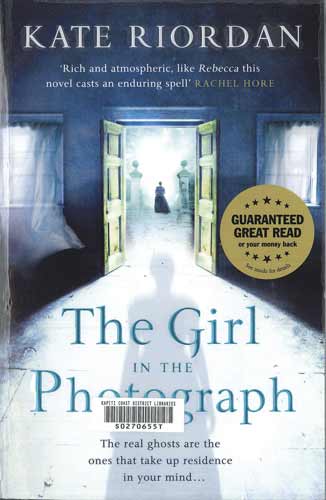 The Girl in the Photograph

When Alice Eveleigh arrives at Fiercombe Manor during the long, languid summer of 1933, she finds a house steeped in mystery and brimming with secrets. Sadness permeates its empty rooms and the isolated valley seems crowded with ghosts, none more alluring than Elizabeth Stanton whose only traces remain in a few tantalisingly blurred photographs.

Why will no one speak of her? What happened a generation ago to make her vanish? As the sun beats down relentlessly, Alice becomes ever more determined to unearth the truth about the girl in the photograph — and stop her own life from becoming an eerie echo of Elizabeth’s … 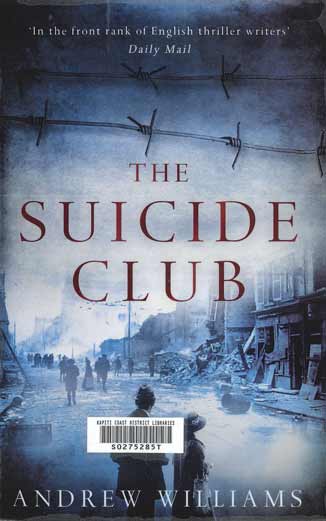 August 1917. Britain is mired in bloody stalemate on the Western Front and questions are being asked in government about the leadership of the army. Soldier spy Sandy Innes is summoned from his undercover work in Belgium by the new Secret Service to investigate. Officially transferred to Field Marshal Haig’s headquarters in France to prepare agents for the next big push, his secret mission is to spy on Haig’s intelligence chiefs.

At GHQ, no one is interested in Innes’s inside knowledge. Instead, he is attached to an advance assault group dubbed ‘The Suicide Club’. His fellow intelligence officers have little faith in the top secret information being fed to Haig by their superior, and as Innes digs deeper he begins to suspect treachery. In a tense race against time, against the background of political machinations in government and at GHQ, Innes must survive membership of The Suicide Club, and then risk all by going back behind enemy lines to uncover the truth.