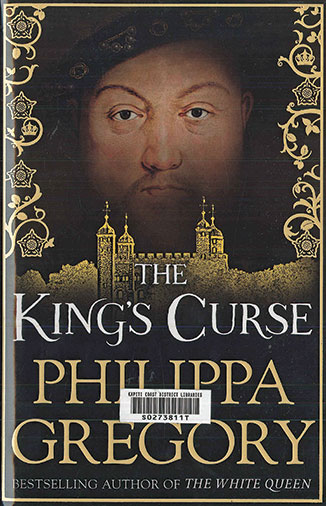 As an heir to the Plantagenets, Margaret Pole is seen by the King’s mother as a rival to the Tudor claim to the throne. She is buried in marriage to a Tudor supporter, Sir Richard Pole, governor of Wales, and becomes guardian to Arthur, the young Prince of Wales, and his beautiful bride, Katherine of Aragon. But Margaret’s destiny is not for a life in the shadows. Tragedy throws her into poverty, yet a royal death restores her to a place at young Henry VIII’s court where she becomes chief lady-in-waiting to Queen Katherine. There she watches the dominance of the Spanish queen over her husband and her tragic decline. Amid the rapid deterioration of the Tudor court, Margaret must choose whether her allegiance is to the increasingly tyrannical Henry VIII or to her beloved queen. Caught between the old and the new, Margaret must find her own way, concealing her knowledge that an old curse cast upon all the Tudors is slowly coming true. 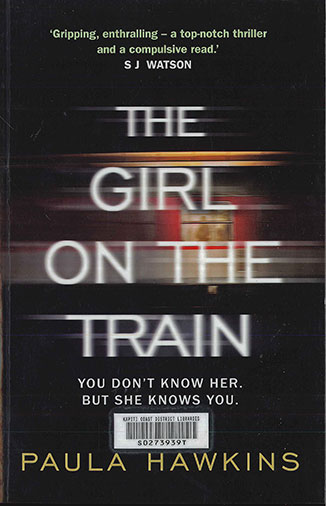 The Girl on the Train

Rachel catches the same commuter train every morning. She knows it will wait at the same signal each time, overlooking a row of back gardens. She’s even started to feel like she knows the people who live in one of the houses. ‘Jess and Jason’, she calls them. Their life — as she sees it — is perfect. If only Rachel could be that happy. And then she sees something shocking. It’s only a minute until the train moves on, but it’s enough. Now everything’s changed. Now Rachel has a chance to become a part of the lives she’s only watched from afar. Now they’ll see; she’s much more than just the girl on the train… 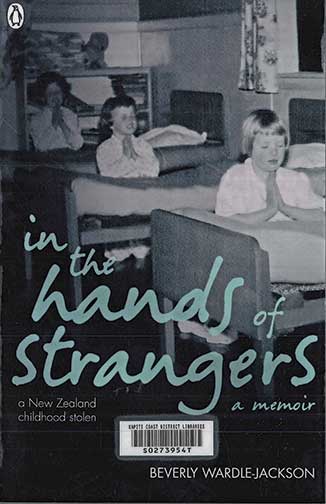 In the Hands of Strangers: a Memoir

‘We were children caught up in a welfare system that was meant to protect us, but ultimately served only to damage us. Yes, it was a different time, but many of the things that happened to us wouldn’t be acceptable in any era. My name is Beverly Wardle-Jackson, and this is my story.’

Separated from her brothers and sisters and taken into Child Welfare care at the age of 12, Beverly spends five harrowing years as a New Zealand state ward — being beaten, locked up, and eventually admitted to Porirua Hospital in Wellington for psychiatric treatment. Her trust is betrayed time and again, while she dreams of the day she will finally be reunited with her siblings. Beverly’s story is one of courage, hope and a truly unbreakable spirit. 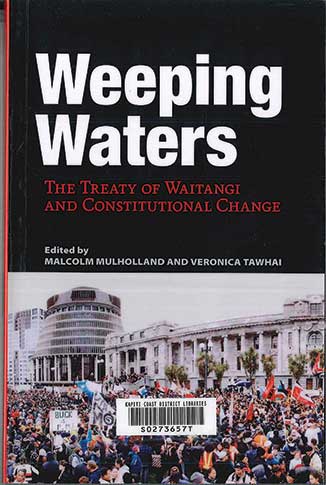 Weeping Waters: the Treaty of Waitangi and Constitutional Change

The book features essays from eighteen well-known and respected Māori figures Essay topics include: the development of Māori movements, constitution-making in the Pacific, the Treaty of Waitangi and Parliament’s multi-cameral system, principles developed by the Waitangi Tribunal, the views of individual iwi and hapū toward pan-tribal organisations, the role of urban Māori authorities, the Anglican Church model, Māori representation within the House of Representatives and the role of local government. This is the first book in recent years to offer a Māori perspective on the subject of constitutional change. It shows how Māori views have been ignored by successive governments and the courts and how Māori have attempted to address constitutional issues in the past. Weeping Waters is an important text in the course of the debate about the Treaty and a constitution for Aotearoa, and provides suggestions for a pathway forward if the Treaty of Waitangi is to be fully acknowledged as the foundation for a constitution for Aotearoa New Zealand.