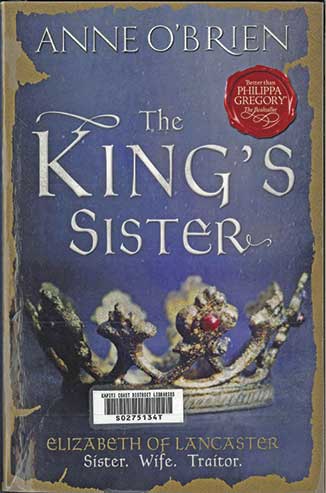 June, 1380: Elizabeth Plantagenet, seventeen years old, spoilt, headstrong, fun-loving and intelligent, is about to be married. The Earl of Pembroke is an advantageous choice for all concerned, except Elizabeth. The Earl is only eight years old. June, 1386: scandalously pregnant by Sir John Holland, Duke of Exeter, while still married to the Earl, Elizabeth is hastily married again. As half-brother to King Richard II, Sir John is a man known to all for both his charm and self-interested scheming. Soon Elizabeth is drawn into the heart of a dangerous rebellion with her 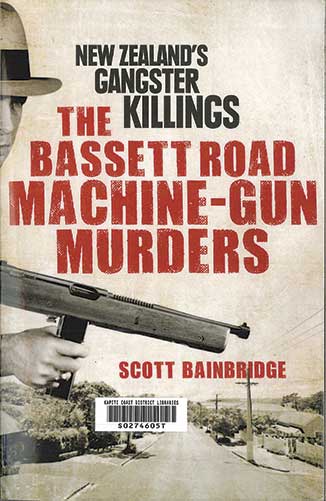 On Saturday morning, 7 December 1963, Eric Lewis called around to his property in Bassett Road, Remuera, Auckland, to collect the rent. He was not prepared for the scene that greeted him when he opened the door: his two tenants, George Walker and Kevin Speight, had been violently murdered days before. The machine-gun execution of Walker and Speight marked the beginning of a new, more sinister era of crime in New Zealand. The two men convicted of the killings – Ron Jorgensen and John Gillies — became household names. Both the victims and their killers were deeply involved in Auckland’s burgeoning criminal scene. But the real story behind the killings has never been told. Sly-grogging, horse-doping, prostitution, drugs, rival gangs and tough cops — the story has all the hallmarks of a classic crime novel.

Only it’s all true, and it happened in 1960s Auckland 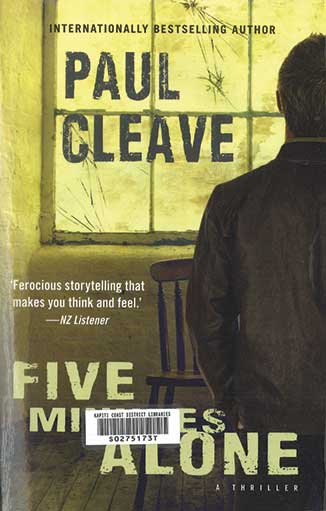 Back in the police force and with his wife Bridget out of hospital, Theodore Tate looks to be getting his life on track. Meanwhile, his former detective partner Carl Schroder is finding life a little more challenging. The bullet he took in the head six months ago hasn’t killed him … but it’s left him with time on his hands. When the body of a convicted rapist is found, obliterated by an oncoming train, and then other criminals begin to disappear, it seems somebody might be helping their victims exact revenge. There is a common plea from victims’ loved ones: when you find the man who did this, give me five minutes with him. And that’s what someone is doing. But then innocent people start to die, and Tate and Schroder find themselves caught up in a dangerous cat and mouse chase that only one of them can win. 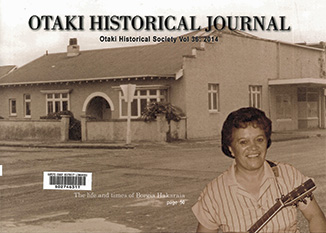 Featuring Borgia Hakaraia on the cover, with a story inside about her as one of Otaki’s icons, the thirty-sixth issue of the Journal is full of interesting historical articles. Apart from Borgia, obituaries include centenarian Nan Simcox, hairdresser Poppy Case, John Heatherwick (who worked at Self Help with Bing Crosby), plus articles about some of our living characters who have had interesting lives that few have known about, such as Charles Ropata. There are articles about some of those who went to the First World War from Otaki, something about the history of the Children’s Health Camp, and the recollection of an Otaki childhood by Wayne Smith.