We have made a small adjustment.

Since the paper comes out in the last week of the month, we have decided to change the label on the issue to the new month. 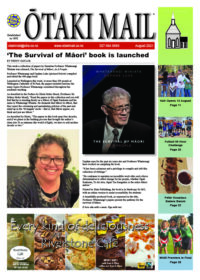 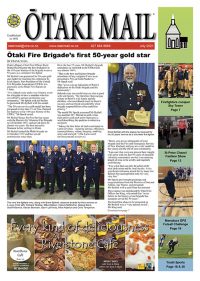