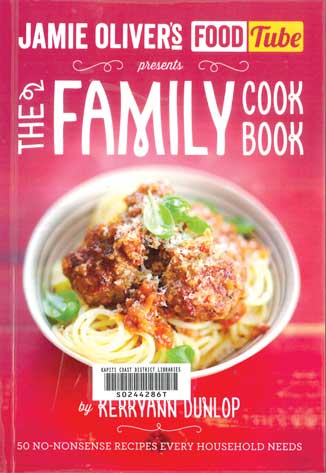 Kerryann Dunlop was one of Jamie Oliver’s fifteen apprentices on the Channel 4 programme, Fifteen. Subtitled “50 no-nonsense recipes every household needs”, this is a collection of recipes that Kerryann has honed since appearing on Fifteen and becoming a mum. As she acknowledges a lot of the recipes are versions of recipes passed down from her mother and grandmother. Her focus is on food that is both cost-effective and wholesome. 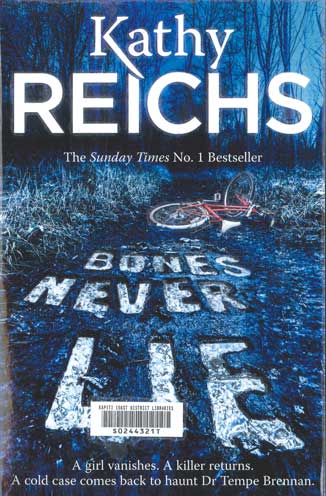 Unexpectedly called in to the Charlotte PD’s Cold Case Unit, Temperance Brennan wonders why she’s been asked to meet with a homicide cop who is a long way from his own jurisdiction. The shocking answer: two child murders, separated by thousands of miles, have one thing in common—the killer. Years ago, Anique Pomerleau kidnapped and murdered a string of girls in Canada, then narrowly eluded capture. Now, Pomerleau has resurfaced in the United States, linked to victims in Vermont and North Carolina. When another child is snatched, the reign of terror promises to continue unless Brennan can rise to the challenge and make good on her second chance to stop a psychopath. Brennan will have to draw her bitter ex-partner out of exile, keep the local police and feds from one another’s throats, and face more than just her own demons as she stalks the deadliest of predators into the darkest depths of madness. 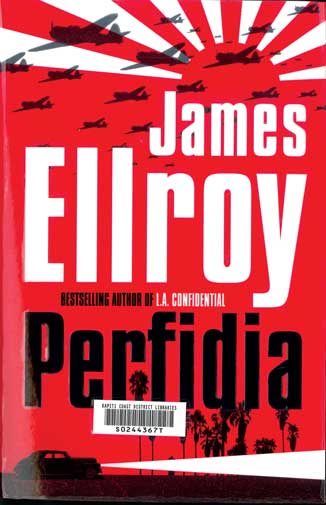 The Japanese have bombed Pearl Harbour. The United States teeters on the edge of war. The roundup of allegedly treasonous Japanese Americans is about to begin. In L.A., a Japanese family is found dead. Murder or ritual suicide? The investigation will draw in four people: a brilliant Japanese American forensic chemist; an insatiably adventurous young woman; one police officer based in fact (“Whiskey Bill” Parker, later to become the chief of the LAPD, another the product of Ellroy’s imagination (Dudley Smith, the arch villain of Ellroy’s novels The Big Nowhere, L.A. Confidential, and White Jazz). As their lives intertwine, we are given a story of war and of consuming romance, a searing exposé of the Japanese internment, and an astonishingly detailed homicide investigation. Perfidia is the first instalment in Ellroy’s second L.A. quartet.