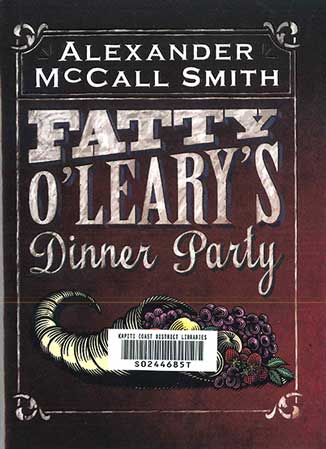 It takes a lot to get under the skin of Cornelius ‘Fatty’ O’Leary, but then there is a lot of skin to get under. The heroically proportioned Fatty can normally take life as it comes. Right at home in easy-going Fayetteville, Arkansas, he is happily married to his childhood sweetheart Betty, and likes nothing better than the company of good friends Tubby O’Rourke and Porky Flanagan. However, when Fatty and Betty head off to Ireland on the trip of a lifetime, they find that they have left their comfort zone far behind. Calamity and mayhem ensue as one mishap after another befalls the beleaguered couple. Can Fatty’s broad shoulders take the strain or will he suffer one indignity too many? Will he get his just deserts, or just dessert? 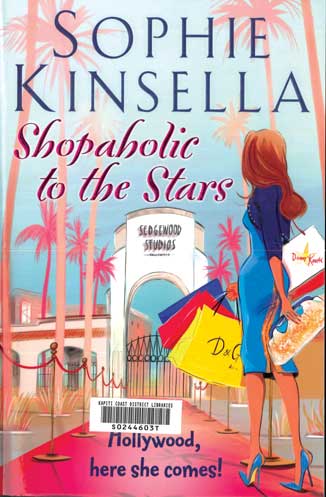 Shopaholic to the Stars

Becky Brandon is in Hollywood! It is as if all her life has been leading to this moment. She’s hanging out with the stars or at least she will be, when she finally gets to meet movie superstar Sage Seymour, whom husband Luke is now managing. There is so much to see and do! And getting Minnie through the hurdles for her A-list Hollywood pre-school will require some help. Becky sets her heart on a new career – she is going to be a celebrity stylist. Red carpet, here she comes! But Becky soon finds it is tough in Tinseltown. Luckily her best friend Suze comes over to keep her company, and together they embark on the Hollywood insider trail. But somehow things are not quite working out as they had hoped. At last Becky’s big chance comes, an opportunity that money cannot buy. But will it cost her too much? 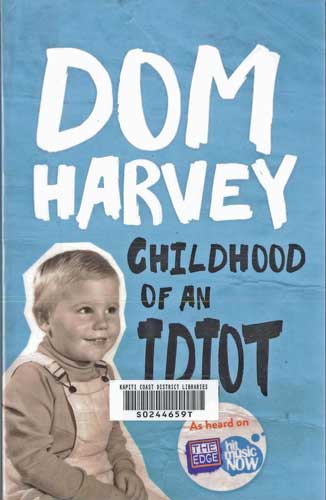 Childhood of an Idiot

This is the story of New Zealand radio presenter Dom Harvey’s childhood. But it is probably the story of your childhood as well, if you grew up in the 1980’s. This is a book for any New Zealander who has ever been told to stop crying or you will be given something to really cry about. In Dom’s own words: ‘How I survived to tell the tale of my young years is a miracle. We had no seatbelts, no bike helmets, no sun screen, we had trampolines with exposed springs, playgrounds with concrete floors, we shared bath water, the dentist was known as the murder house and we had to endure summers with lawn prickles as ferocious as land-mines.’ 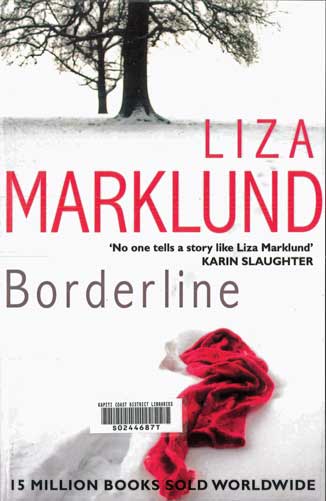 In the middle of a Swedish winter, a young mother is found murdered behind her son’s nursery school. Halfway across the world, in the sweltering Kenyan heat, a government official is kidnapped. As a journalist, Annika Bengtzon is often on the frontline, witness to the darkness humans are capable of. This time, it’s different. It’s personal. The official held to ransom is her husband and she must meet the extreme demands of his kidnappers if she is to bring him home. And what of the Swedish mother slain in the snow? Until her killer is found, no one is safe…